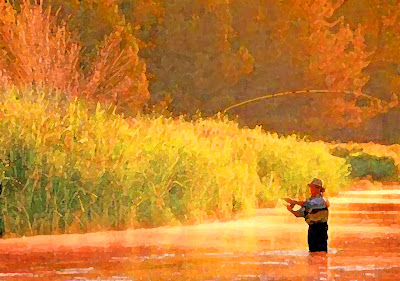 are the nature of the day!

The dome on the rock.

What is happening on Earth? MATTHEW WARD 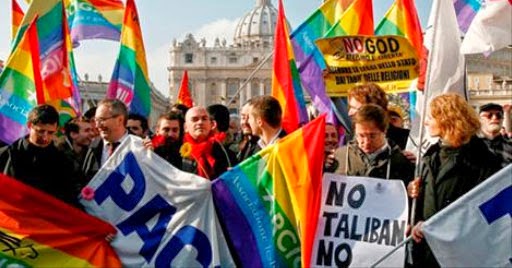 MATTHEW: 1. I bring you loving greetings from the heavenly hosts! How we wish you could hear the music of the spheres as you celebrate the holiday season— if everyone on Earth could hear these tones of celestial magnificence, your world would be instantly transformed into a planet of love and peace. Hark—that is coming! We are rejoicing as we view the vestiges of negativity on Earth being transmuted into light and the buds of long-awaited changes beginning to blossom in fullness.

2. For ages the tap root of deeply entrenched darkness on Earth was hidden. When that core of the system was shaken loose in recent decades, its far flung roots tried to hold firm its secret mooring. Then those roots started shaking too and became a possible threat to the viability of the whole system. Over the years, the threat grew into a probability, then the actuality, and now the once titanic tap root with its flourishing widespread network is flailing in death throes, its withering tendrils futilely trying to escape the light’s brilliance. This is an allegorical depiction of the changing nature and lot of Earth humankind, changes that are being observed with growing excitement throughout the universe.