Belief in Jesus and the Bible

It is possible to accept Jesus as your spiritual Lord without accepting that every word written in the Bible is spiritually inspired truth.  The books that make up the Bible were written by many different men, the identity of which is often unclear, and the choice of what to include and exclude in the anthology we call "the Bible" has been made by church elders in the centuries since the life of Christ.

Many people believe (or would like to believe) that every book, every word and every editing choice made by the Bible's overseers was made with divine guidance.  But it must be remembered that even if this isn't true and that not all choices were made in alignment with divine wisdom this says nothing about the worth of the ministry and teachings of Jesus.  That is, you can believe that Jesus was in touch with divine truth without accepting that everything in the Bible, or even everything attributed to Jesus in the gospels, is divine truth.  This is an unpopular position in some quarters because many people have an need to view everything in black and white terms and see things are either all true or all false.

I believe we need to look deeper than this and be willing to admit that what others see as infallible may instead be a mixture of divine wisdom and the worldly beliefs of its authors.  This is my position on the Bible and it is the only one that makes sense to me, given what I know about life and the topics the Bible discusses.  Others are free to believe the whole book is divinely inspired truth if that is what gives them peace for that is their right as a free will extension of God.

Forgive, and you will be forgiven 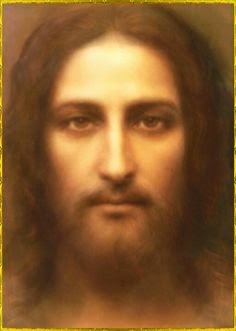 Drug smugglers and the drug war

I bear no ill will to illegal drug smugglers; they are doing their best to survive in a hostile world, as we all are. It's the architects of the corrupt drug war that I dislike and would like to see imprisoned. I hate having my choices in life limited by greedy, mean spirited corporate barons and their government minions just to protect corporate profits and keep us servile.

There are so many wonderful substances denied us which could help expand our consciousness whilst we are allowed only the highly toxic, consciousness lowering drug alcohol. In time may enlightenment reign and our God-given freedoms be restored. Amen. 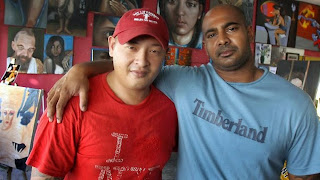 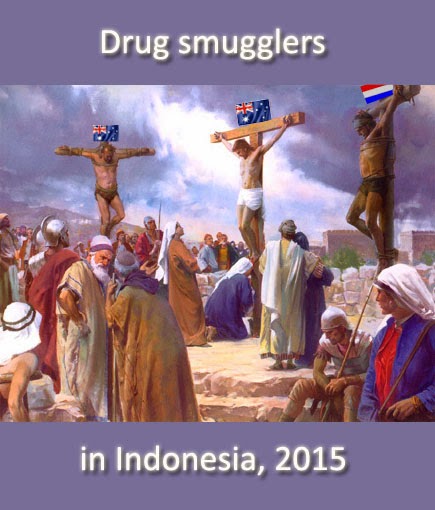 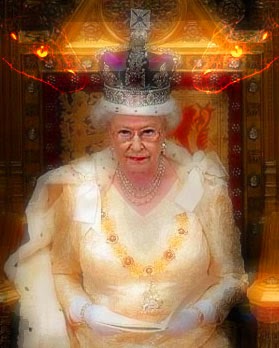 What role does God play? (PIC) 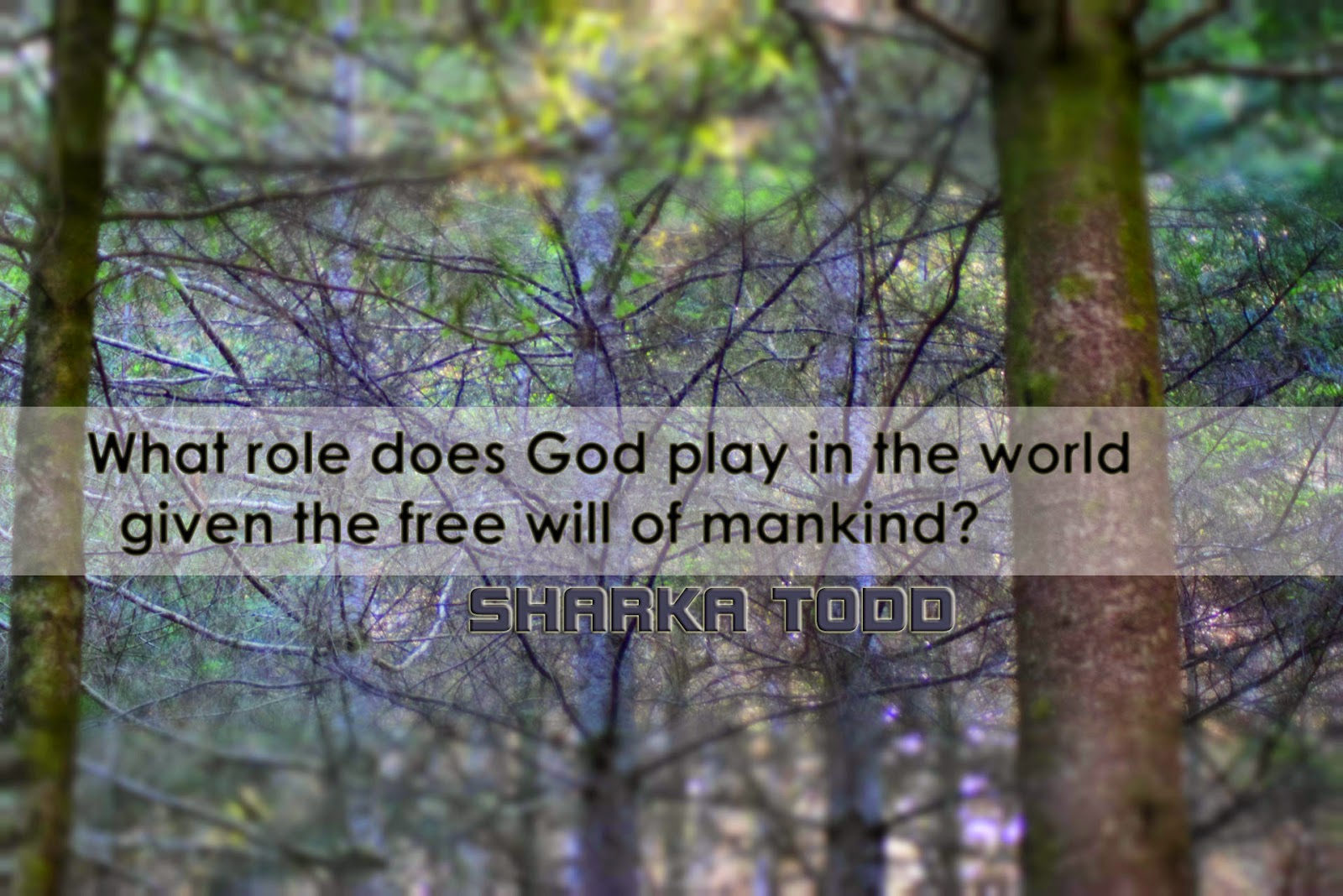 AFTERLIFE: Is there is a Prince of Darkness? 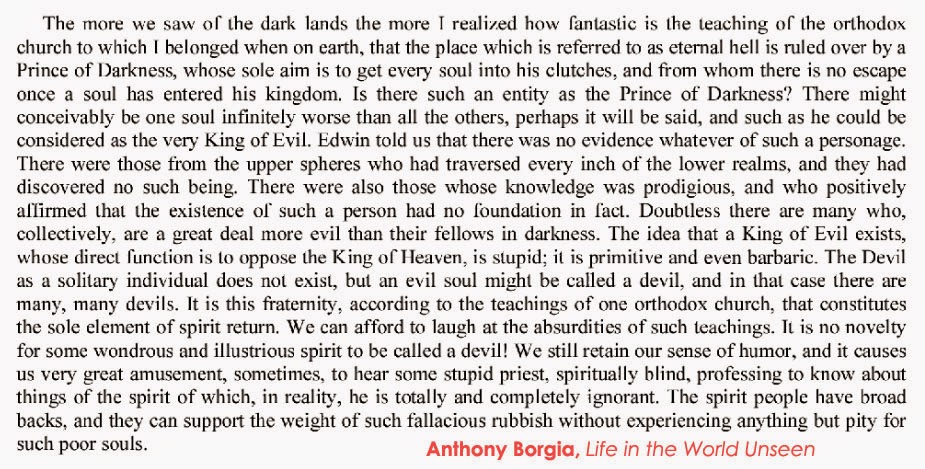 AFTERLIFE: No eternal damnation of souls 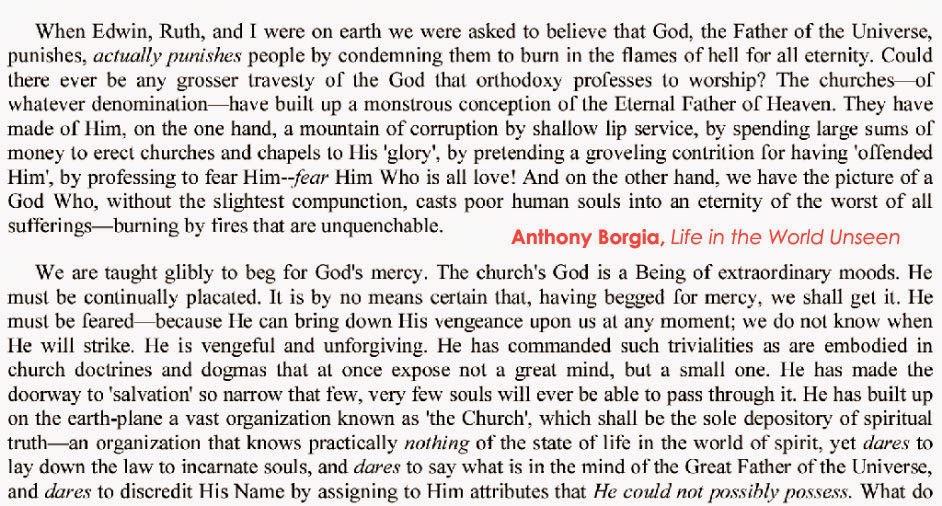 A link to free PDF versions of the books quoted above can be found here.
No comments:

AFTERLIFE: The horror of "eternal rest"

AFTERLIFE: No resurrection of the physical body

Fascinating books on the afterlife 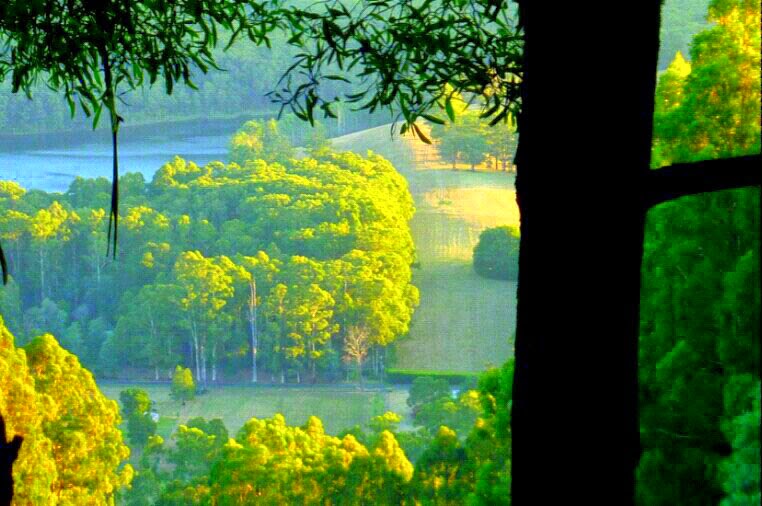 Click on the links above to download free PDF's of the books.
More great books on the afterlife can be found here. 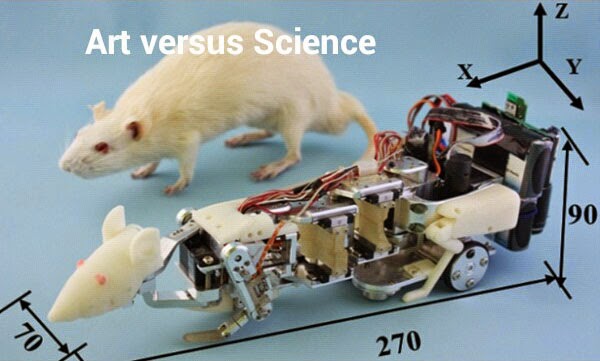 It's important to realize that machines don't just self-assemble- they are created by intelligent beings!

The idea that lifeforms are complicated machines that somehow self-assemble is not one with any basis in fact. Instead, is purely a fantasy of the materialist mindset that wishes to do away with creative intelligence entirely!  But this is difficult to when this very attempt is being undertaken by a creative intelligence itself!

For the creative impulse- life itself- is a force, not a state, that propels us forward and enables us, as creative beings, to create the very machines that materialists like to foolishly compare us to!

There is absolutely no evidence that living beings are anything other that creative intelligences with the ability to self regulate through the use of awareness- the primary "possession" of living things! 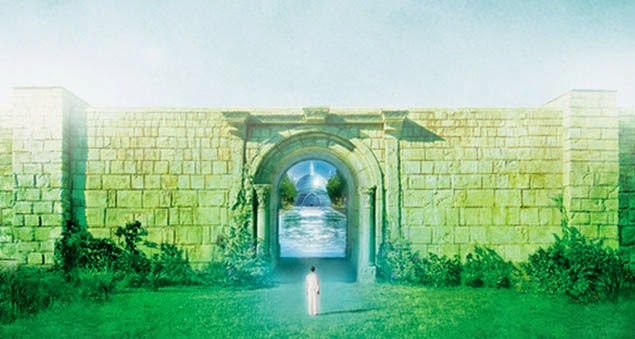 There is some confusion about the difference between the astral plane and the spirit realm where beings inhabit after death of the physical body.  According to the in-depth information in J.S.M. Ward's spiritualist books: “Gone West” and “A Subaltern in the Spirit Realm”, the astral plane is a realm close to, and interpenetrating the earth, where the recently dead go until their astral form disintegrates and they find themselves located in the spirit realm inhabiting a spirit body.

According to Wards work an old person’s astral body has a very short life span and when someone old dies their journey through the astral realm is brief.  Younger deceased spend longer in the astral realm as their astral form lasts longer before it is shed and the soul then operates through the spirit form which is believed either immortal or at least extremely long lasting until that in turn is shed a more subtle form again is taken.  Because those in astral form can more easily interact with the physical realm that those in the more subtle spirit body some souls attempt to extend the length of time they maintain their astral form.  These beings are spiritually undeveloped and seek to continue the materialistic ways of their physical life.  However, such a state cannot be maintained indefinitely and so such beings will eventually lose their astral form and either fall into the Hell realms or rise into the spiritual realms of light.

Duality is at its zenith and everyone is reacting to the “magnified voice within”—persons with tendencies toward violence are following their heightened urges to act violently.

However, not everything is as it may seem. The Illuminati-controlled faction of the CIA still is active in terrorism, at times in conjunction with law enforcement personnel who unwittingly are abetting rather than capturing the perpetrators. In addition to using the few remaining mind-controlled individuals whom they have programmed, the faction has a list of “likely” persons to blame for their terrorist activities. They fabricate a plausible foundation around selective facts about those individuals and feed that story to the media.

The bombing at the Boston marathon was their handiwork. The two brothers “alleged” to be the bombers fit very well what the faction needed for that occasion. They had learned about the young men’s interest in simple bomb construction and, tying that to their “radical” religious convictions and the older brother’s months in Chechnya and Dagestan, they created “suspects” that the public would find believable.

Winning and losing are ultimately irrelevant 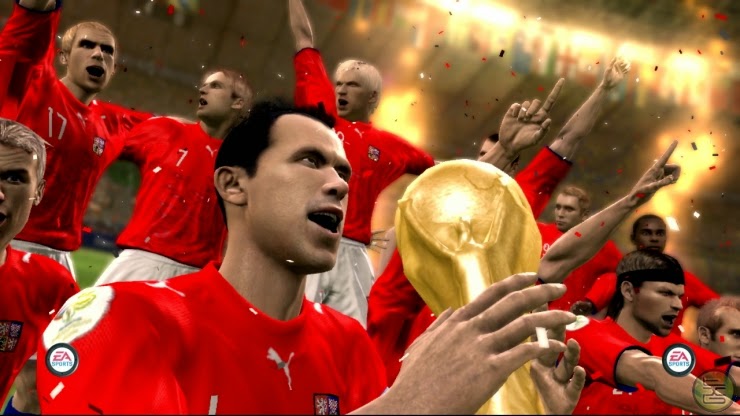 The over-emphasis on winning and losing in sport (and other areas of life) is unhealthy and a sign of false consciousness (brainwashing) in the competitors and those that follow them.

Although it can be fun to compete in games it becomes a negative thing when winning becomes all important and we are willing to do dishonorable things to make this happen.

*Fallen/false consciousness: a state of delusion where worldly beliefs rather that spiritual truths are accepted as primarily real and important.
No comments: