How to see an "alien" world in the clouds. 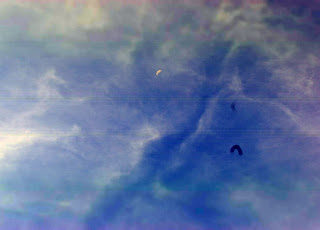 1. Go outside and lie on your back
and look at the clouds, above, in the sky.

Cell complexity and the death of naturalism 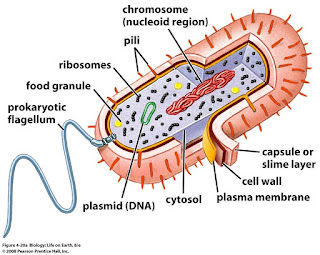 Diagram of the simplest known self-reproducing life form on Earth.

Naturalism is the idea that life on earth arose spontaneously, without outside intelligent agency, from simple proteins combining to form a living cell, able to reproduce itself, and able to evolve over time into the myriad of life forms we see today.

Darwin's theory of evolution is philosophy, not science

Untestable theories aren't science. The theory of evolution is an example. It is too broad to test conclusively, so therefore it isn't science, just speculative philosophy, and those who teach it aren't scientists, in my view.
Read more »
No comments:

It’s not brainwashing when it’s the truth! 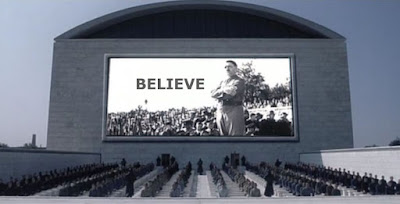 Written in response to a comment on Deepak Chopra's experience of "God" while under LSD.
Read more »
No comments: 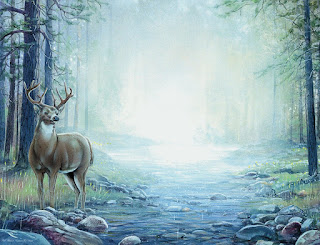 Hallucination implies false data is being received by the self,
Revelation implies true data.
Read more »
No comments:

Atheist has spiritual awakening on LSD 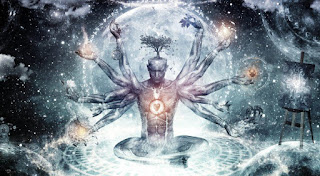 I experienced my spiritual awakening through LSD as well. I had used it 3 times before, a couple of years before the breakthrough. In those years i had built up a huge scientific, materialistic ego, considering myself atheist.

My brother and some friends were getting into spirituality while i was still deep in the science delusion. When i took the LSD this time,

Anyone who listens to Boards of Canada... 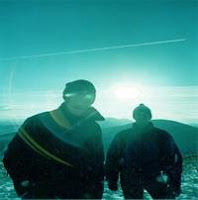 Did one or many gods create Earth? 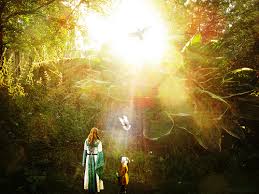 It is commonly believed by followers of monotheistic religions that the original being (God /Creator) who began all processes of creation, single-handedly created the Earth and all life upon it.

This is a simple belief that satisfies many, but the reality is we have no way of knowing the truth of this matter, unless we have memory of this event occurring- which I know of none that claim to have.

In reality, there is no reason to believe that the original Creator is responsible for every individual act of creativity that has occurred since the original movement from formless being into the creation of worlds.

Clearly, humans are also creative beings, responsible for having a dramatic effect on the world around them, and so, similarly, it is possible that the original Creator may have given birth to additional creative beings who went on to create other beings, worlds, and forms of life to inhabit these worlds.

Many people struggle to understand why a supposedly loving God would create diseases, nuisance insects and the battle for survival we see on Earth.  The answer may be that the situation on Earth and the life forms that exist upon it may be the work of a large variety of creative beings who may not always have created in a "Godly" way.  That is, some may have created out of ignorance or even ill-will.  The truth is, we have no way of knowing first hand.  But what we do know is that if all life forms were created by beings other than the original Creator then these beings bear responsibility for them.

For more on this topic see the work of Matthew Ward and Kim Michaels, amongst others.

We can channel the paths life takes- 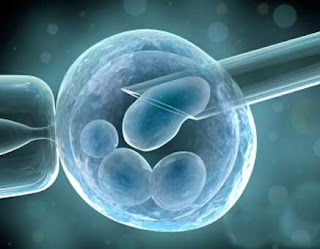 but we can’t create it!
No comments:
Newer Posts Older Posts Home
Subscribe to: Posts (Atom)